The Weather Channel was founded on May 2, 1982 in Atlanta, Georgia. It's a popular channel found on both satellite and cable television. They provide national and local coverage on extreme weather events. There's an app for downloading local forecasts, radar and storm tracking maps on your iPod, iPad, iPhone or other smartphone. Browse their website for top weather stories from America's most trusted weather source. The Weather Channel was owned by Landmark Communications until January, 2008.

Landmark Communications sold The Weather Channel to the Blackstone Group and NBC Universal, Bain Capital on January 3, 2008. This caused the network to lay off seven meteorologists who had worked for the station for over seven years. Three meteorologists had been employed with the network for over 20 years. New weather programs were introduced including, Wake Up With Al, starring Al Roker and Stephanie Abrams.

Content from The Weather Channel can be purchased from NBCUniversal Archives. The broadcast area reaches not only the United States but also Puerto Rico and The Bahamas. It's a popular weather channel that enjoys an average of 210,000 viewers during 2013. The channel also includes other weather services such as Weather Underground, Weather Services International and Intellicast. 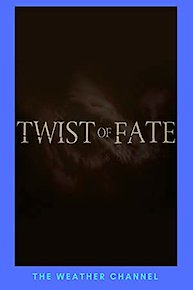 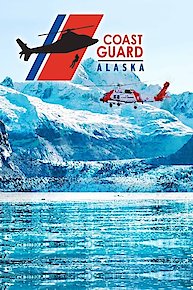 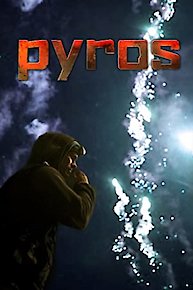 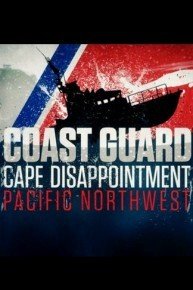 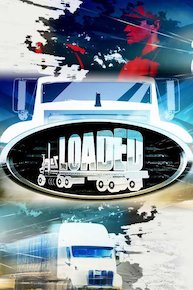