Cbeebies is a television channel that is mostly devoted to a variety of educational children's shows. A division of the BBC, Cbeebies has shows on such various topics as dinosaurs, plants, babies, and they also have regular cartoon shows as well.

One of Cbeebies most popular shows is called "Andy's Dinosaur Adventures" and chronicles the various dinosaurs that host Andy comes across. He studies them and provides his pre-teen viewers a solid amount of educational knowledge on fascinating time of the dinosaurs.

Another of Cbeebies shows is called "Mr. Bloom's Nursery" and has the educational goal of introducing the children to the world of plants, vegetables, and other things that an individual can grow in their garden. One notable episode featured a giant turnip.

"Baby Jake" is also a popular show on this children's programming network. Baby Jake is a character that is part cartoon but with the head of an adult male child, approximately one year old. One well-known episode discusses how "Baby Jake loves to wriggle". Several episodes touch on the character exploring various things and being curious, much like a young child of that might be.

Cbeebies also has a "for grown-ups" section, which features various articles devoted to helping your children grasp important concepts. There is an article that discusses the importance of pretend play, an article with tips on how to get ready for nursery school, and the article about the importance of having pets for your child as well. 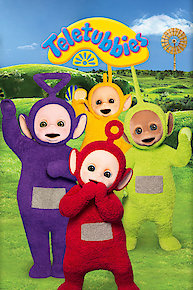 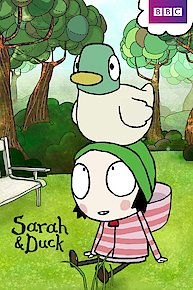 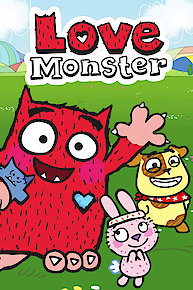 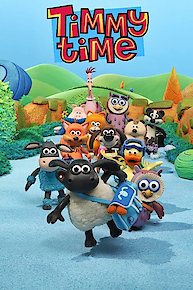 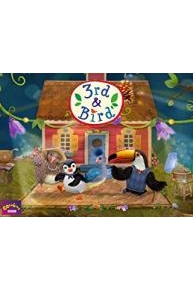 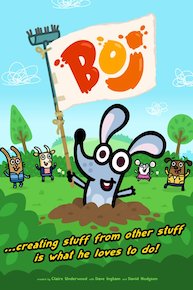 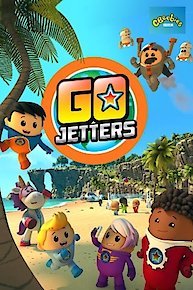 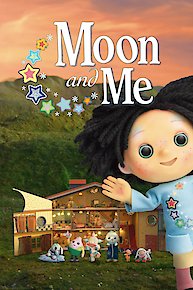 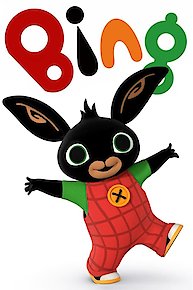 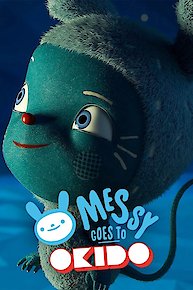 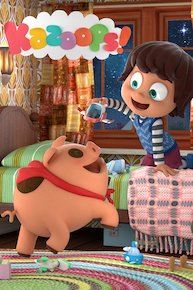 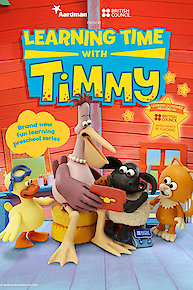 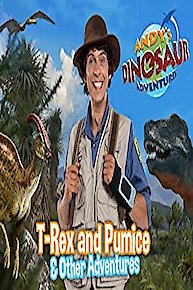 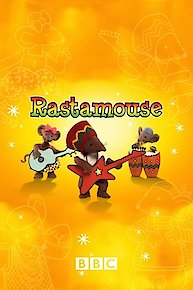 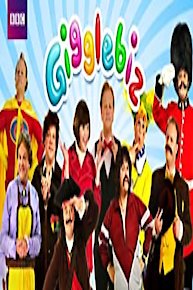 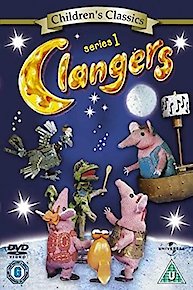 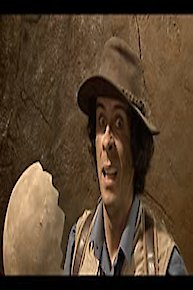 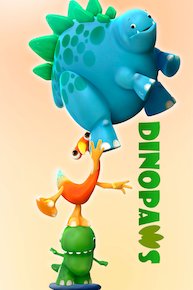 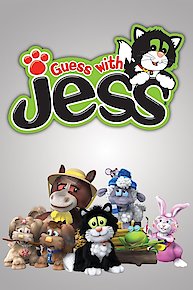 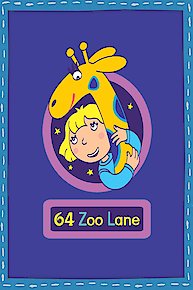 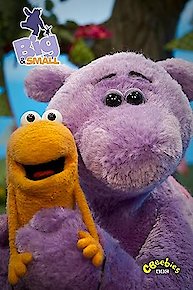 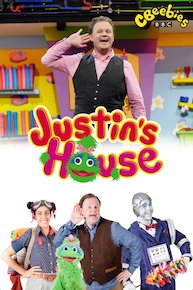 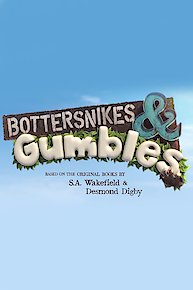 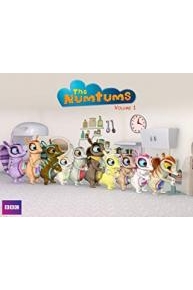 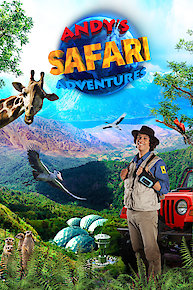 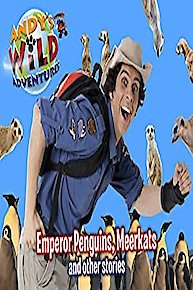 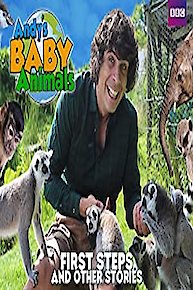 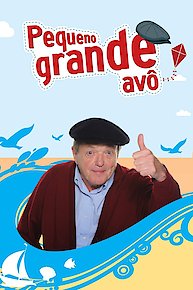 Grandpa in My Pocket 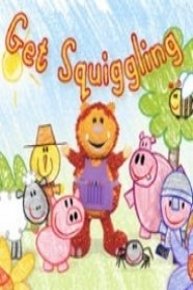