Since Fall of 2011 WOWOW has been run and operated by its President Nobuya Wazaki as Japan's first private satellite station. It is a pay television channel that first started as just one channel, but since Wazaki's involvement it is now broadcasted as three stations.

WOWOW broadcasts a wide range of shows. There are many different anime shows shown WOWOW. Anime shows on WOWOW include Crest of the Stars, Trinity Blood and Cowboy Bebop to name a few. Other shows besides anime include America television programs with Japanese subtitles. A few of the many American shows with subtitles include Friends, Grey's Anatomy, Cold Case, The Simpsons, Sex in the City and South Park. Also, starting in 2008 WOWOW has broadcasted all tennis championships on it's station. The only other sporting event broadcasted on WOWOW is UFC, which started being shown in 2012.

WOWOW has a wide variety of shows, from anime to sports and American television. All shows are in Japanese, or they use Japanese subtitles. WOWOW started broadcasting its digital service to subscribers in 2000. Shortly after digital broadcasting started the analog station was turned off completely. WOWOW started in analog on April Fool's Day in 1991.

WOWOW's three W's stand for "World-Wide-Watching" because of its widespread availability. It has gained popularity since its inception due to the ability to broadcast more mature content. 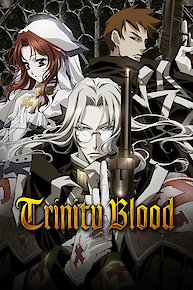 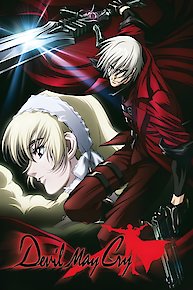 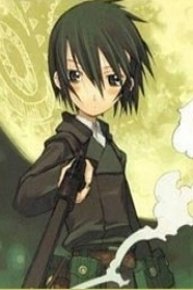 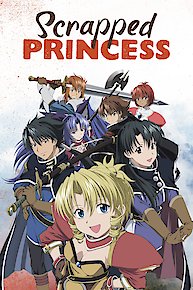 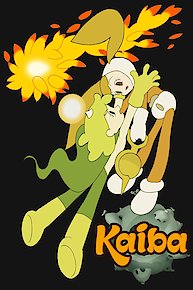 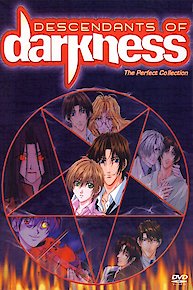 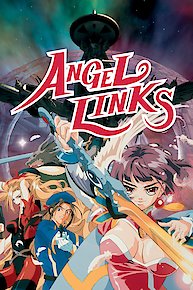 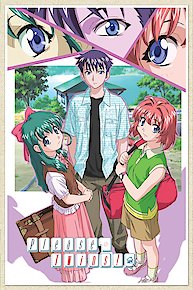 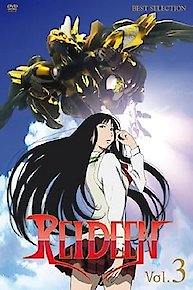