Univision is a prominent television network that's part of Univision Communications. The network broadcasts in Spanish and is geared toward Hispanic persons who reside in the United States. The network airs both in the mainland United States and on the island of Puerto Rico, a commonwealth. The company is based out of New York, New York. Although New York City is Univision's base, they have studios in Doral, which is a suburban community just outside of Miami, Florida.

Univision airs many types of television programs. News programs are a prominent focus of the network. Outside of the news, Univision also broadcasts variety shows, sports programs, reality shows, situation comedies and telenovelas. Telenovelas are serial dramas that are highly beloved in the Latin world. They are very similar to soap operas in the United States although they typically are on air for considerably briefer spans of time.

The television network is accessible via satellite and cable television all across the United States. They have regional stations in more than 50 different markets located around the nation. Their local stations are generally in places that have significant numbers of Hispanic individuals. These include areas of Florida, the New York City metro area and Los Angeles.

Chief Executive Officer Randy Falco is currently the head of Univision. The executive landed the job in the early summer of 2011. He previously worked for AOL as the company CEO and Chairman of the Board. He began work at AOL in November of 2006 and ended it in March of 2009. 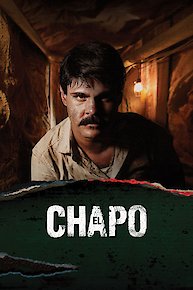 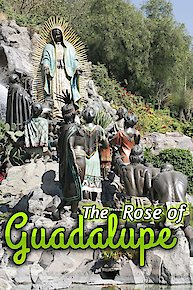 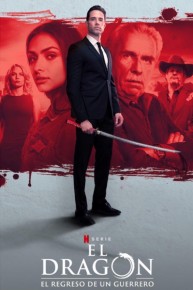 El Dragon: Return of a Warrior