Nippon Hoso Kyokai is the national public broadcasting organization in Japan. NHK currently operates two terrestrial TV services, two satellite services and a trio of radio networks. This is in addition to the international broadcast options that the network currently offers. Most international offerings feature NHK's news broadcasts, and do not carry their dramas or sitcoms.

Most of the network's programming is based around a cultural theme. The network has its own symphony orchestra, which performs both in concert and on television. It also broadcast an anime adaptation of several Agatha Christie novels. These were broadcast in association with a printed manga that the network distributed.

They have offered a variety of period dramas, including an adaptation of the Moribito: Guardian of the Spirit novels. Other great works of literature have been put on the screen by NHK. Robin Hood no Daiboken is an adaptation of the famous Robin Hood legend that has become popular once again in recent years. The network occasionally broadcasts reruns of properties that it still maintains the rights to.

Science fiction has become very popular among NHK's viewers. In the past it became somewhat famous for broadcasting Mobile Suit Gundam F91 as well as Char's Counterattack. The network was also home to Macross Plus for a time. In more recent years it created Planetes, which is a science fiction anime that followed the adventures of several astronauts who were tasked with collecting hazardous space junk.

In spite of the fantasy aspects of these shows, NHK's science fiction dramas often have moral lessons to impart on their viewers. 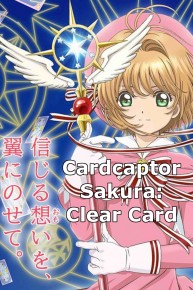 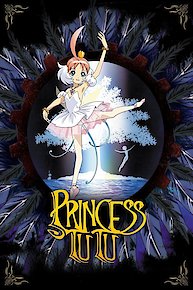 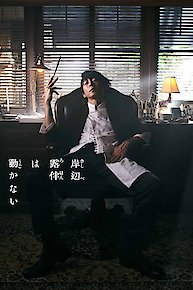 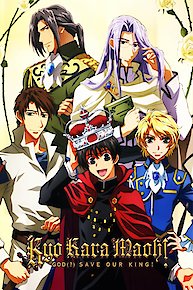 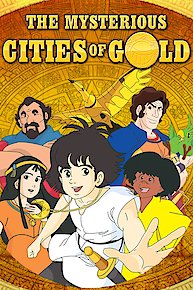 The Mysterious Cities Of Gold 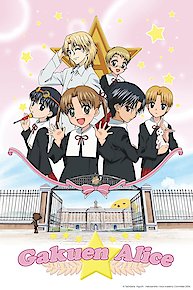 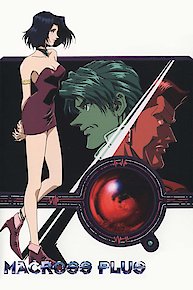 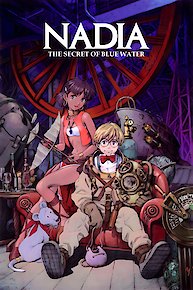 Nadia - The Secret Of Blue Water 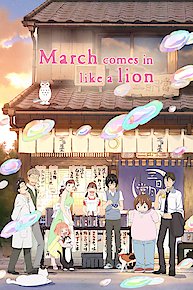 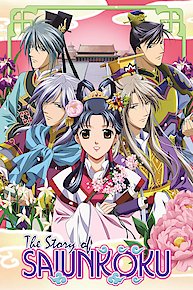 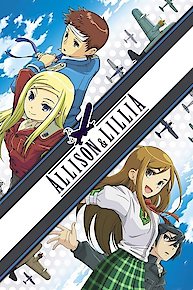 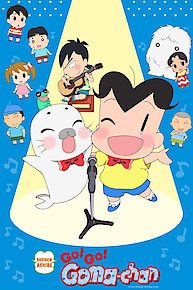 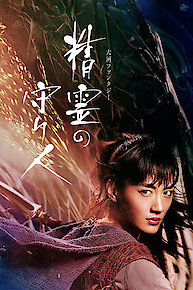 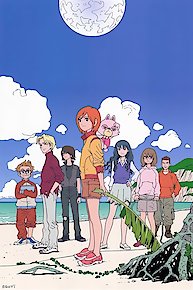 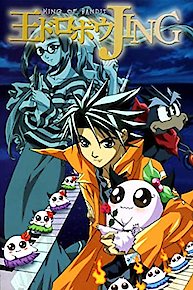 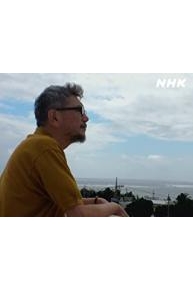 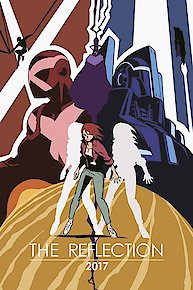 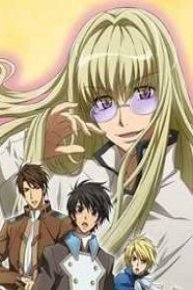 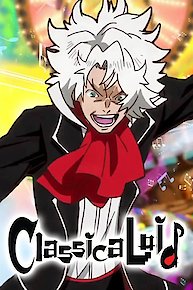 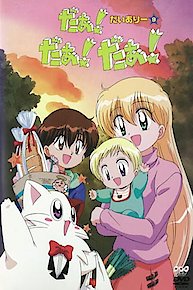 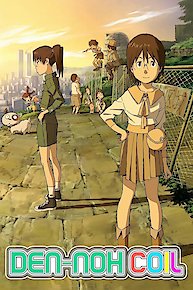 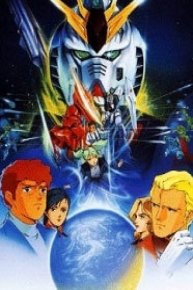 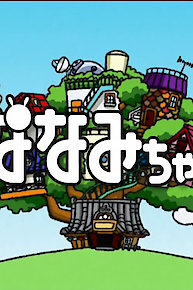 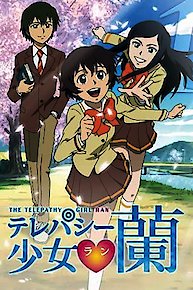 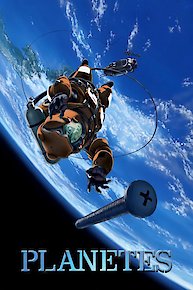 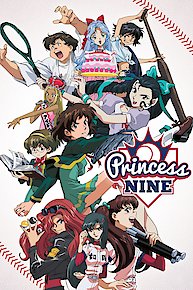 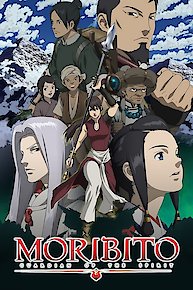 Guardian Of The Sacred Spirit 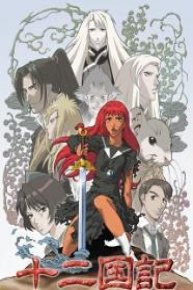 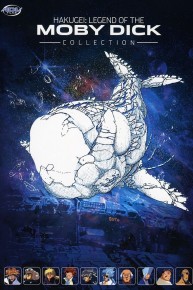