It was the first to air the Power Rangers in Canada, premiered Buffy the Vampire Slayer, Farscape Sci-fi, Tailor Moon, InuYasha, and others. It also broadcasts programming from specialty channel Anime. Its programming blocks include such programming as Big Fun Weeknights, The Treehouse, The Alley, The Breakfast Zone, Brainwash, and others.

The channel was originally launched in 1991, and in the past broadcast some British comedy programming, but as the channel developed that was discontinued. The channel also developed many original programs, and characters. Some of the current shows the YTV channel airs through its various networks, including cable agreements, are The Stanley Dynamic, Bella And The BullDogs, The Zone, Teenage Mutant Ninja Turtles, My Babysitter’s a Vampire, Cache Craze, and others.

In addition to programming, YTV offers several applications for children, based on its programming. Its online presence offers games, and contests. Viewers can also vote for favorite shows. It also offers many other resources. 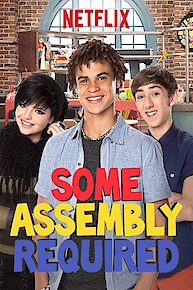 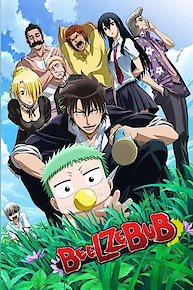 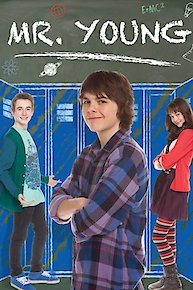 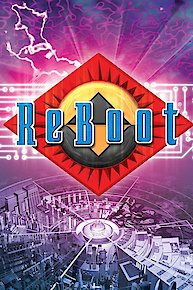 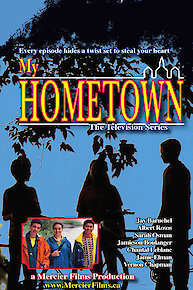 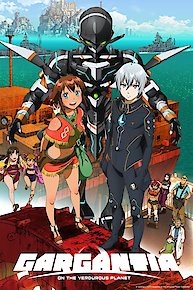 Gargantia on the Verdurous Planet 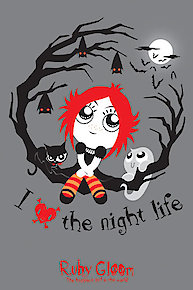 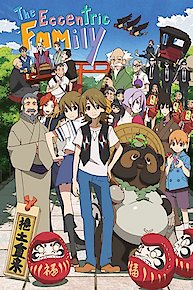 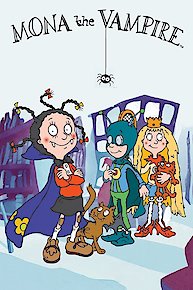 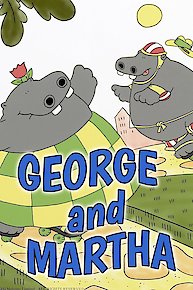 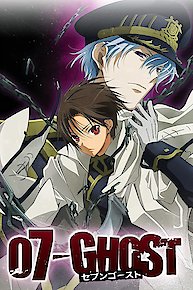 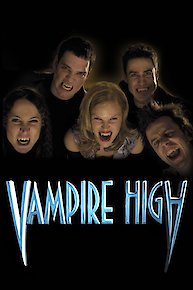 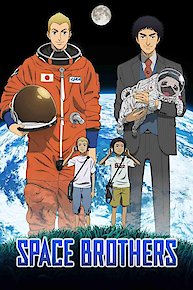 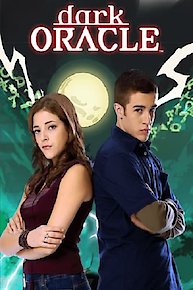 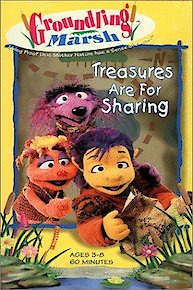 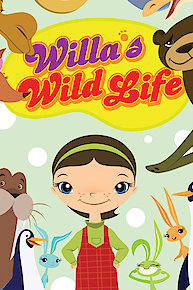