Established in January 2000, Machinima is named after a style of film-making that takes place in real-time within a video game. Machinima the company used to be a hub for such productions, but has branched out into its own awards show, Twitch.tv livestreams and several live-action productions based on Mortal Kombat and Street Fighter. They also create many game trailers, top ten videos, have a factoid series called Random Things You Should Know and promote their subsidiary YouTube channels like Vanoss Gaming and DashieGames.

Some of Machinima's original programming includes Mortal Kombat: Legacy, the alternate universe successor to Mortal Kombat: Rebirth, Bite Me, a web series where three gamers find themselves in the middle of a real zombie apocalypse and Street Fighter: Assassin's Fist, a live-action Street Fighter series produced by Capcom themselves.

Machinima also has its own premium channel, Machinima Prime. Some of Machinima Prime's productions include Halo 4: Forward Unto Dawn, a Halo series funded by Microsoft directly, XARM, a combat-sports reality show produced by Endemol, Prank Lab, a show starring Ashton Kutcher along the lines of Punk'd, Machinima VS, a showcase of competitive gamers and gaming competitions, and more. 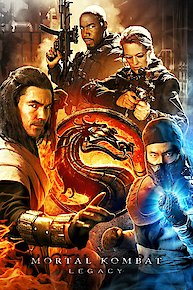 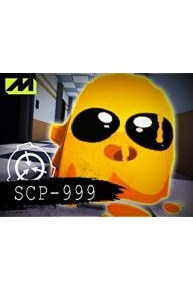 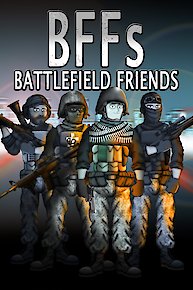 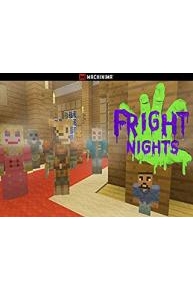 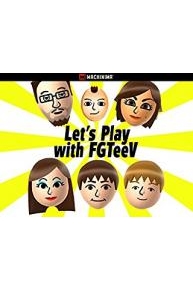