Nelvana is the animation studio behind many children's cartoons such as the Care Bears, Babar, Max and Ruby, TinTin, Rupert, Fievel's American Tails, Little Bear, Eek! the Cat, Beetlejuice, The Magic School Bus, Strawberry Shortcake and Franklin. They were also responsible for dubbing several anime series, including Cardcaptor Sakura and Beyblade. Nelvana is also the international distributor of some of Nickelodeon's cartoons, such as The Fairly OddParents and Danny Phantom.

Nelvana is based out of Canada and is named after a Canadian superhero named Nelvana of the Northern Lights. The three founders of the company, Michael Hirsh, Patrick Loubert and Clive Smith, decided it would be better to use a polar bear as the company logo instead of the superhero to avoid confusion. Nelvana started out by making television specials such as The Star Wars Holiday Special in 1980, which introduced the iconic Star Wars character Boba Fett.

The company has collaborated with many American animation studios in its lifetime. Nelvana collaborated with DIC to make the first season of Inspector Gadget and they collaborated with Jim Henson Productions on Dog City. Nelvana even ventured into video game territory, creating shows based off of Nintendo's Donkey Kong Country and dubbing Kirby: Right Back at Ya! 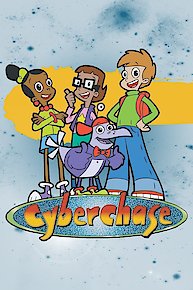 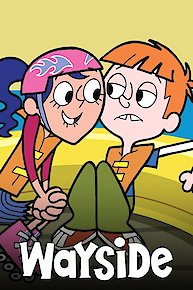 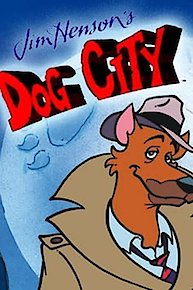 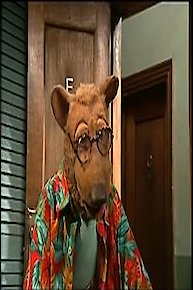 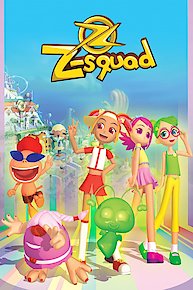 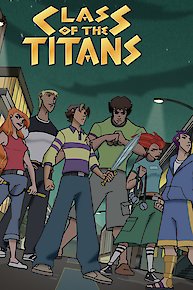 Class of the Titans 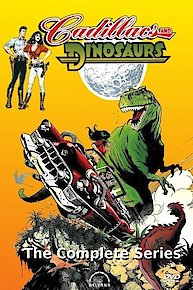 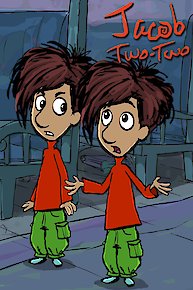 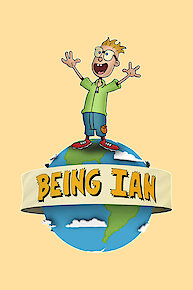 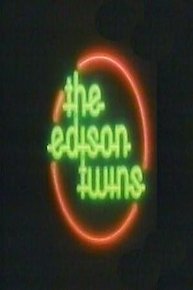 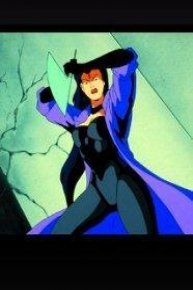 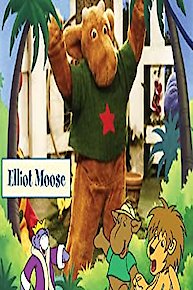 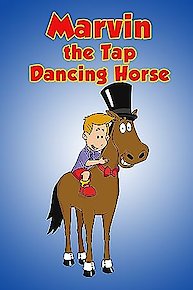 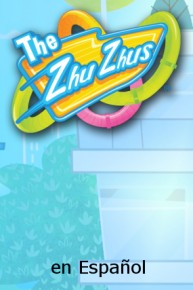 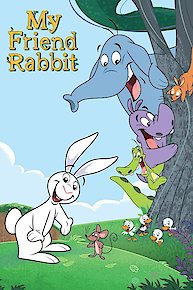 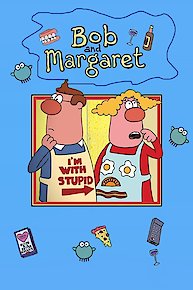 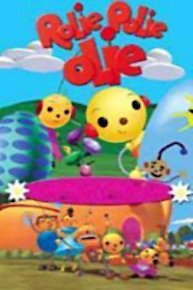 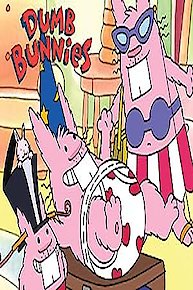 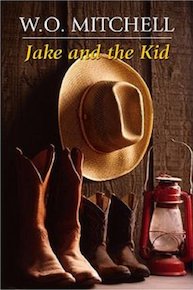 Jake and the Kid 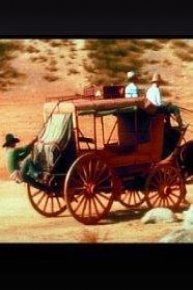 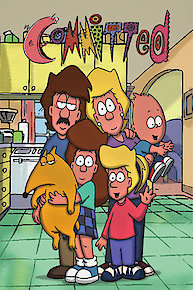 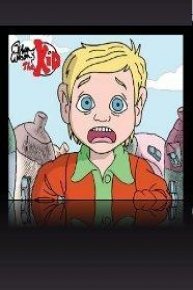 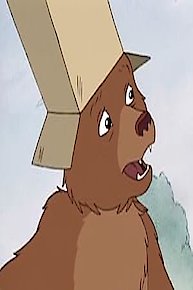 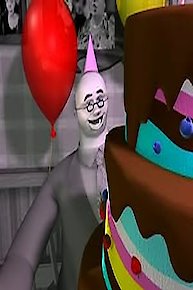 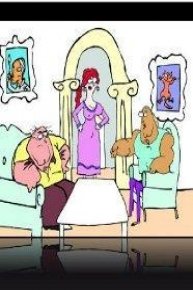 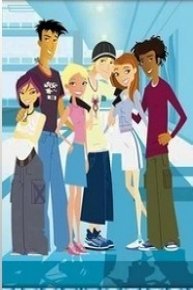 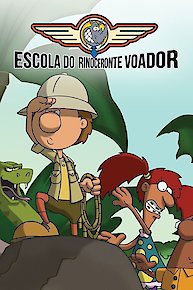 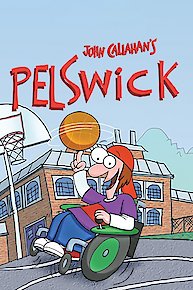