As part of the growing trend of abandoning cable and satellite TV for streaming TV online there are a few streaming channels that are essential for near total access to popular, quality shows. For those Americans who enjoy British television, the one essential is Acorn television,

Many American television fans think of Doctor Who, Monty Python, and Poirot when they think of British television, although recently Downton Abbey has also become a signifcant hit in America. Recently the last three episodes of Poirot were aired in Britain, but were only released in the U.S. through Acorn TV. The result has been an increase in subscriptions to Acorn and sales of streaming devices that offer access to Acorn, which has offered a free one month trial. This is more than enough time to watch the three final episodes of Poirot. Since Acorn offers all episodes of the series and most of the other series in their catalogue, the hope is that subscribers will stay on once they start. That means that many people will find that there will be three, not two, essential paid streaming channels.

Other popular series that many Americans will be familiar with include Doc Martin ( about a shy but very competent physician who leaves his successful vascular surgery practice in London after developing Haemophobia and becomes a GP in a sleepy rural community), Agatha Christie's Marple, Blue Murder, Foyle's War,and Midsomer Murders, as well as many others. British Humor series and mysteries have long had a substntial Amercan fan base, and Acorn TV offers the best way to see them. Acorn also distributes DVD and Blu-ray versions of much of it's offerings. 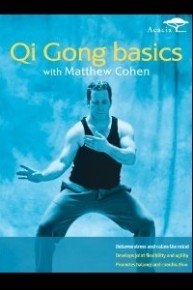 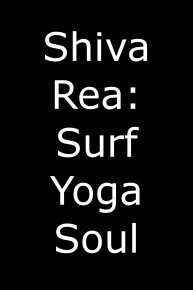 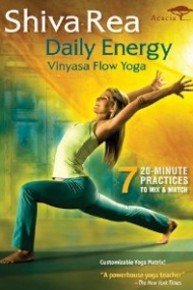 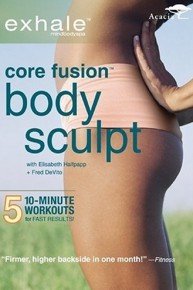 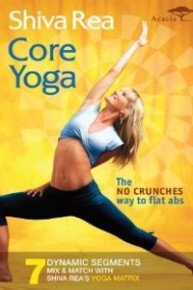 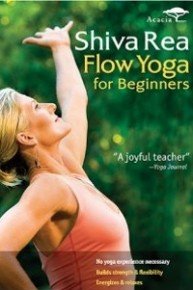 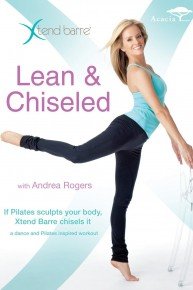 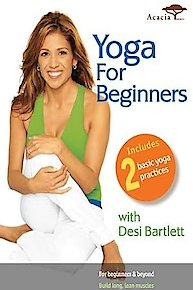 Yoga for Beginners with Desi Bartlett 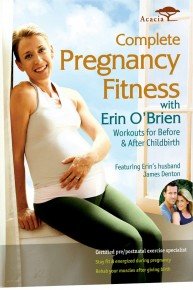 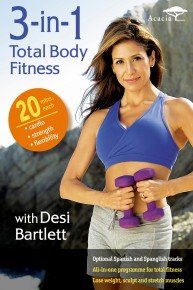 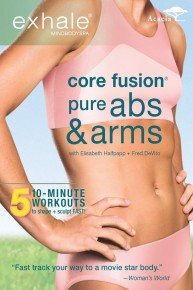 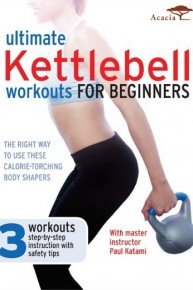 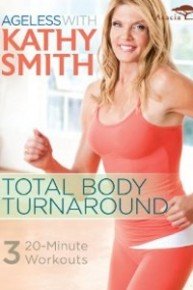 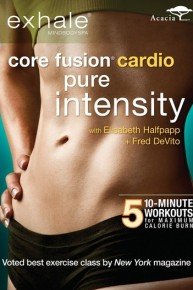 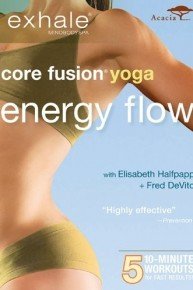 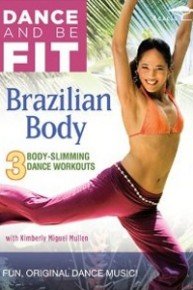 Dance and Be Fit: Brazilian Body 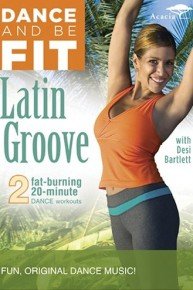 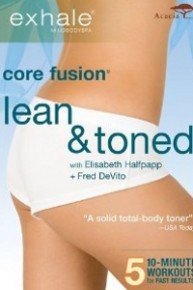 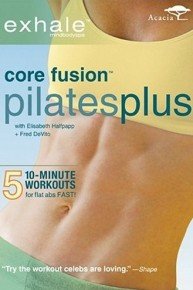 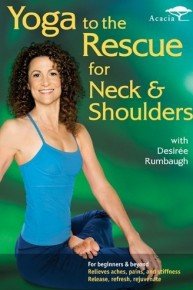 Yoga to the Rescue for Neck & Shoulders 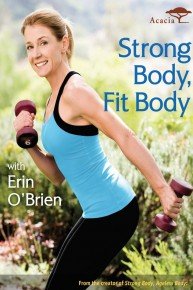 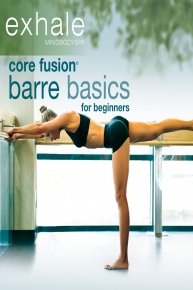 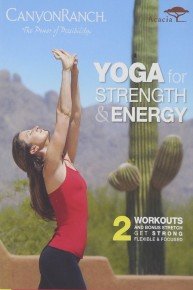 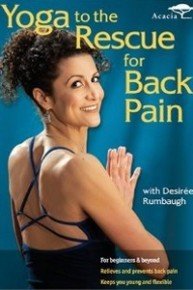 Yoga to the Rescue for Back Pain 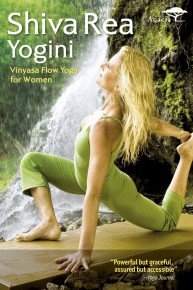 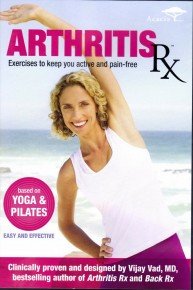