Launched in 1999, MGM (Metro Goldwyn Mayer) was a 24 hour network that aired movies from the massive library of MGM. Notable movies such as West Side Story and Terminator were just a couple of the movies shown during the start-up of the network. The entire network consists of over 10,000 TV show episodes and over 4,000 movie titles.

On August 4, 2014, Chellomedia had been acquired by AMC Networks and MGM was later named AMC later in 2014. Some of the first shows to premiere on the newly branded AMC were "The Divide" and "Halt & Catch Fire".

Today, AMC is home to some of the most popular television shows to ever be released such as Mad Men, The Walking Dead and Breaking Bad. Breaking Bad continues to be successful to this day in their 5th season.

While they still broadcast worldwide today, no one recognizes them as MGM or remembers the iconic MGM opening scene with the lion. 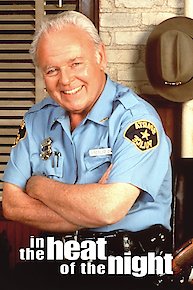 In the Heat of the Night 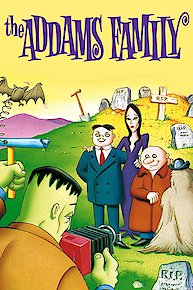 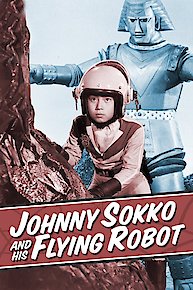 Johnny Sokko and His Flying Robot 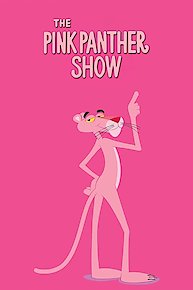 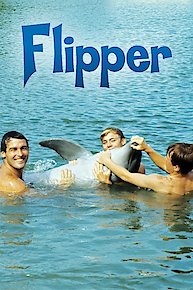 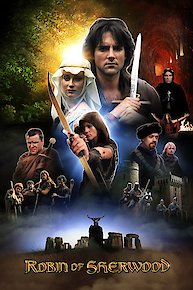 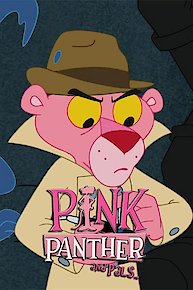 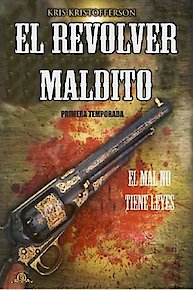 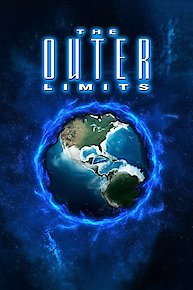 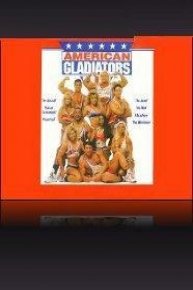 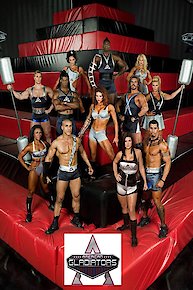 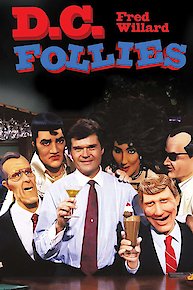 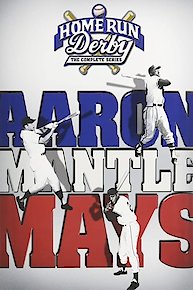