With headquarters in Dubai since 2002, MBC group was the first free to air satellite company broadcasting in the Arab World since its launch in London in 1991. It now includes 18 television channels, two radio stations, a premium content drama production unit and three online platforms. MBC (Middle East Broadcasting Center) serves the Middle East and North Africa and is the largest and leading private media company.

After its launch, MBC 1 began offering fresh contemporary entertainment programming to Arabs all over the world and became respected and trusted as a go-to resource. Among their offering are MBC 2 launched in 2003 and has been transformed into the world’s first free to air movie channel since 2005, MBC Bollywood featuring new wave Bollywood content, drama series, and celebrity magazine shows, and MBC3, kids entertainment channel launched in 2004.

In 2010 MBC Drama began to broadcast family entertainment featuring Arabic drama series around the clock. MBC Drama occurred around the MBC Group 20th anniversary and was the 10th channel by the network. In addition to top-rated Turkish Syrian and Egyptian series, MBC Drama showcases local productions and creates opportunities for local producers and directors to have their work viewed by millions.

MBC MASR began offering Egyptian programming in 2012 including dramas, movies, documentaries and series. MBC MASR 2 started broadcasting a variety of sports and entertainment shows in 2014. It offers live coverage of the Egyptian league’s football matches including commentary and analysis from famous football experts.

With 18 channels to choose from, MBC.net surely has something for everyone around the world, as well as the Middle East. 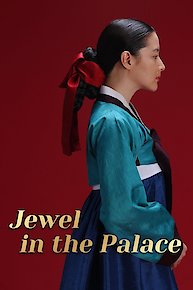 Jewel in the Palace 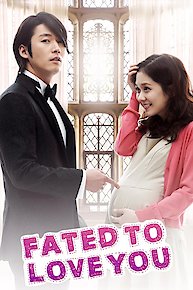 Fated To Love You (Korean Drama) 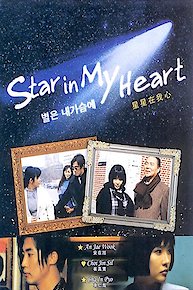 Star in My Heart 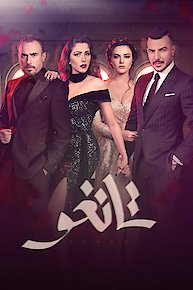 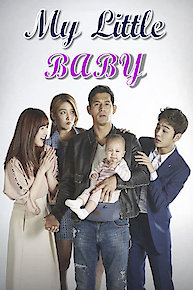 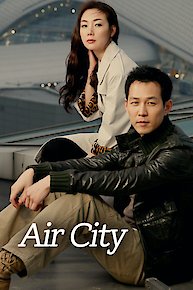 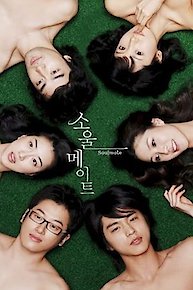 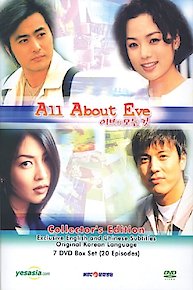 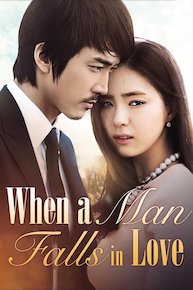 When a Man Loves 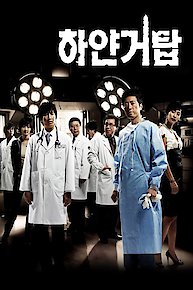 Behind the White Tower 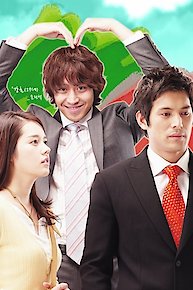 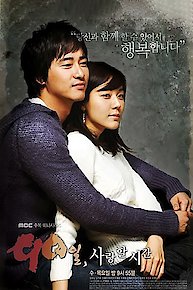 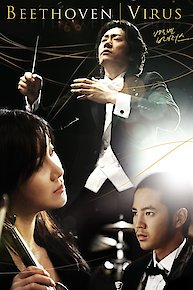 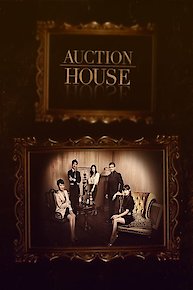