ExerciseTV was an American television network launched on digital cable. The network was Created by Comcast and founded by Mr. Steinfeld and Mr. Mansolillo. It offered viewers free Exercise TV workouts such as cardio, abs, yoga, walking, stretching, pilates and personal training and even fun exercises and activities for kids that were available through video on demand.

The network featured Exercise workouts that provided viewers the opportunity to pause, rewind and fast-forward, by utilizing the provided remote from the home using the video on demand services. The programs were suitable for newbies and experts. In addition, the network received more than 7 million viewers monthly.

The network had aired for more than four years and collaborated with more than seven cable and telecommunications companies where the Exercise TV workouts were launched to millions of viewers in the United States. Unfortunately, in December of 2011, the network was closed/canceled and all programs and workouts were removed. 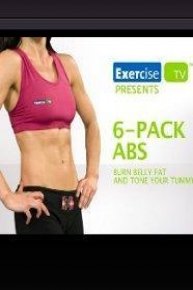 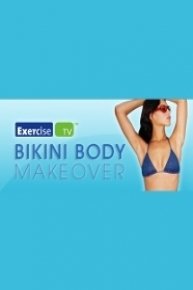